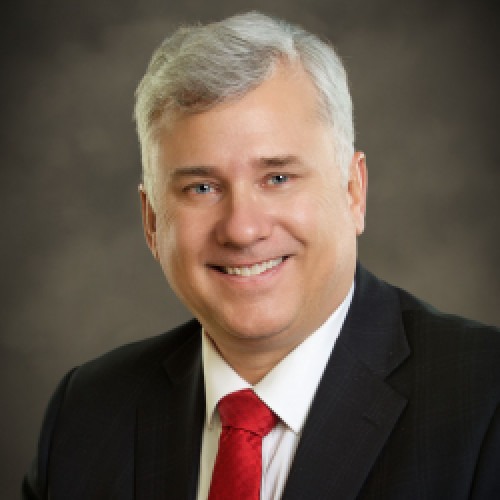 Karl Spiecker joined UCCS as the Interim Vice Chancellor for Administration and Finance in May 2022. Karl has over two decades of public sector experience in administration and finance. He began his career at the State of Colorado in 1998 working as a non-partisan analyst for the state legislature for the Joint Budget Committee. In 2007, he was appointed as the Chief Financial Officer and Director of Finance and Administration for the Colorado Department of Corrections.  In 2014, Karl transitioned to higher education and was appointed to be the Vice President of Finance and Administration for Colorado State University Pueblo. After retiring from the state at the end of 2019, Karl was appointed to the be the Vice President of Finance for the College of Western Idaho. Karl earned his Bachelor of Science degree in Business Finance from the University of Colorado, Boulder in 1988. He also earned a Master of Science degree in Natural Resource Policy and a Master of Public Policy degree from the University of Michigan, Ann Arbor in 1996.